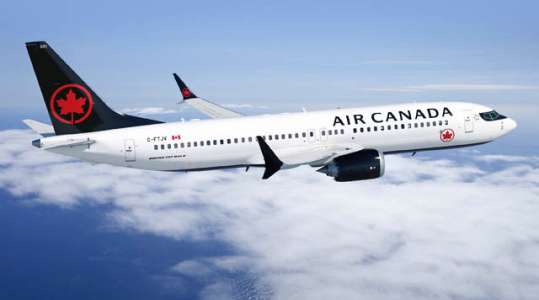 To provide customers with greater certainty for their summer travel plans, Air Canada has further adjusted its schedule through to August 1 and taken other measures, including obtaining additional capacity, so that customers can book with full confidence. The changes are in response to the continued grounding by Transport Canada of the Boeing 737 MAX aircraft, which has now been removed from Air Canada's schedule until August 1.

As the timeline for the return to service of the 737 MAX is unknown, for planning purposes and to provide customers certainty for booking and travel, Air Canada has now removed 737 MAX flying from its schedule until at least August 1, 2019. Final decisions on returning the 737 MAX to service will be based on Air Canada's safety assessment following the lifting of government safety notices and approval by international regulatory authorities.

More on our blog ⟶